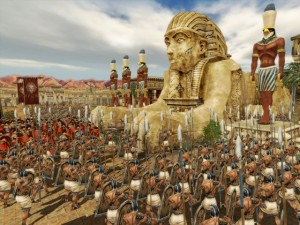 The False War Between Civilizations

This article originated as a blog post. It was reprinted in India Currents Magazine in June of 2006.

About 20 years ago I was in my mid-teens and becoming vaguely aware of the way grown men are perceived and expected to act. One day, while riding the Toronto subway, a woman and her small blond-haired son, about 7 years old, rushed to try to get into the subway car. Because of the boy’s dawdling, he barely made it onto the car before the doors closed, but his mother was left behind on the platform. As the train pulled away, the woman scowled at her son from behind the door and growled something like, “See what happens when you don’t hurry?” END_OF_DOCUMENT_TOKEN_TO_BE_REPLACED

I’m going to tell you a story. You’ve probably already heard it. It’s about a teenaged upper middle class Indo-American girl named Kaavya Viswanathan, who was typical of other Indo-American girls of her socio-economic status: smart, pretty, a bit privileged, and under a great deal of pressure from successful professional parents to also become a successful professional. Her parents hired an “academic advisor” from a private firm that helps rich kids get into Ivy League schools; and the advisor, impressed by samples of Kaavya’s writing, arranged for her to be represented by a big-time New York literary agent, who remarkably wrangled a 2-book deal for Kaavya, worth half a million dollars. END_OF_DOCUMENT_TOKEN_TO_BE_REPLACED