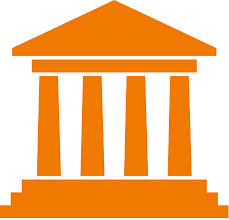 The Role of Government

The present version of this article first appeared in The Newspaper of the University of Toronto on Sep. 27, 1995. An updated version was later republished in The Innovation Journal under the title, “Should Government Be A Tool of Enterprise?” on November 2, 1999.